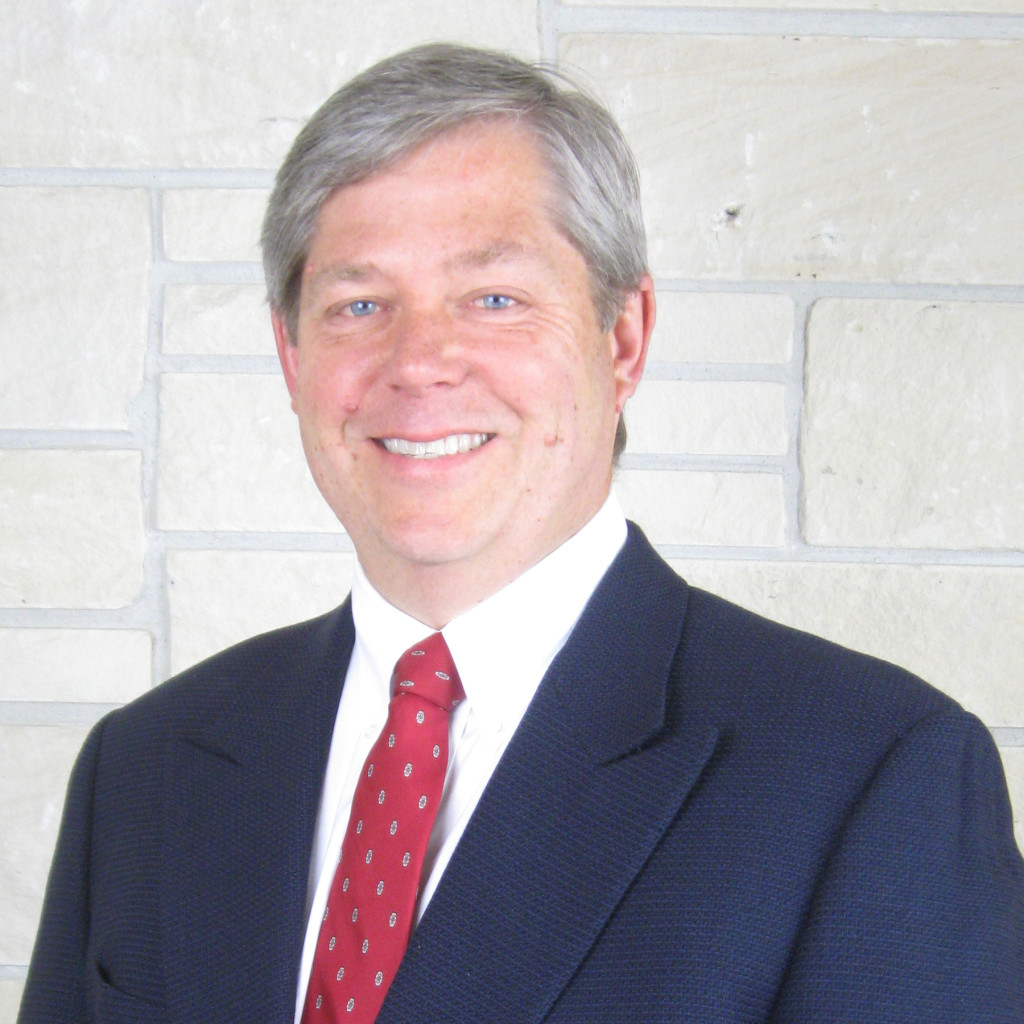 Dave Holt, is a seasoned corporate executive and serial entrepreneur with over $100M of successful exits. In his thirty four year career, Mr. Holt has served as an Executive Producer at the Walt Disney Company, President and CEO of Lightspeed Logic, VP & GM at ATI, and Founder, VP Engineering, & President of Chromatic Research; Mr. Holt has also held various executive management positions at Genetic Networks, Comparative Biosciences, Amiato, Hive7, SHOgraphics, and Convex Computer Corporation, as well as an executive adviser for multiple technology startups. He has worked with companies in a broad range of markets including supercomputing, semiconductor, multimedia, networking, SaaS, online games, EDA, medical devices, mobile and physical security. Mr. Holt earned a BSEE from the University of Missouri and an Executive MBA from Southern Methodist University.

Dave Holt is on LinkedIn 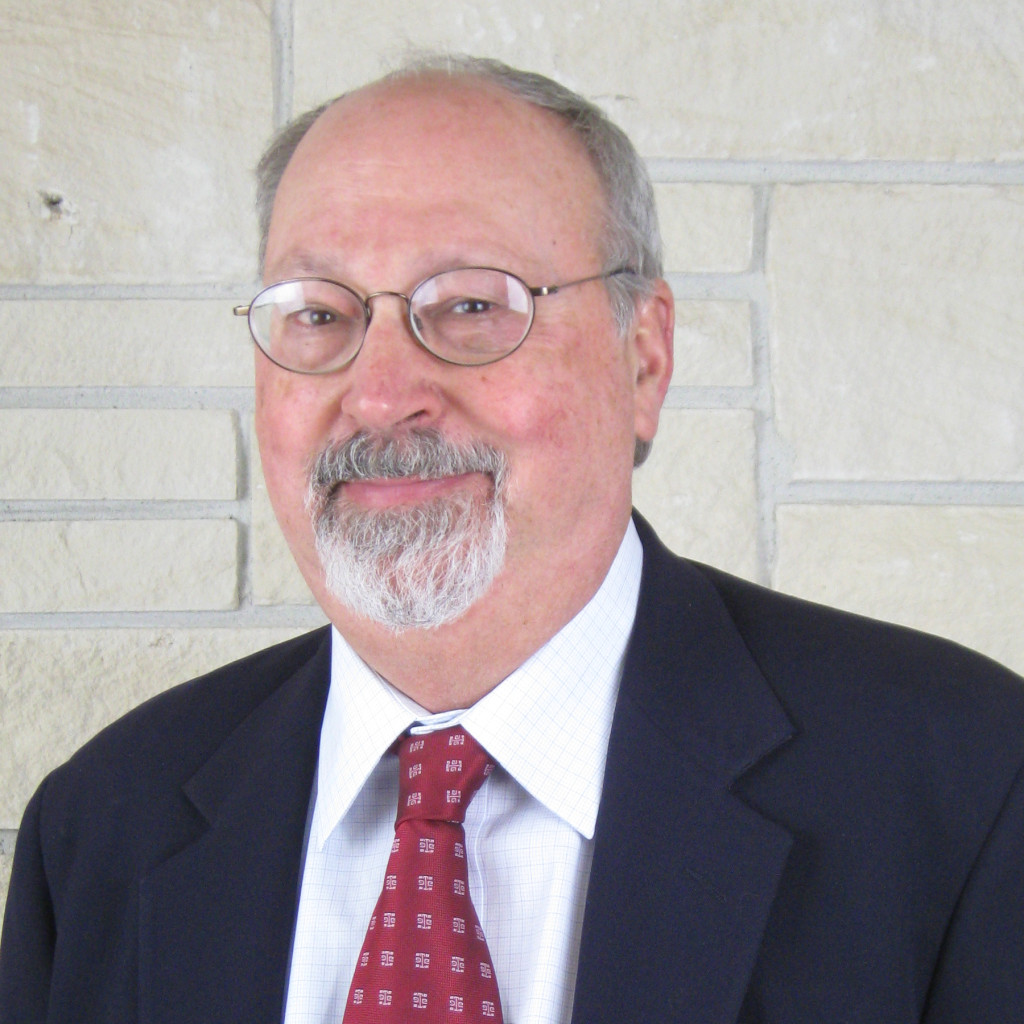 Bob Osann, has been a co-founder of five VC-backed startups and CEO of two. He has over 30 years of marketing, sales, engineering, and intellectual property experience. He was CEO at MeshDynamics, a wireless mesh equipment manufacturer, from 2004-2005. He was the founder and initial CEO of Lightspeed Semiconductor, the first Structured ASIC company, and also served as a Vice President at P-CAD, SunRise Imaging, Aptix, Prolinx, JigSaw Tek, and Nevada Nanotech. From 1987 through 1989 he was a key consultant at Actel. In 1981, he founded Assisted Technology, the first PLD software company, which merged with P-CAD in 1985. Mr. Osann has managed engineering and marketing organizations, including both hardware and software development. He has domain expertise in threat detection systems, wireless networks, smart phones, FPGA/PLD/ASIC/DSP, MEMS sensors, streaming video, and IC packaging. He has a BSEE degree from Cornell University. He has 64 patents issued and more than 10 patents pending.

Bob Osann is on LinkedIn